The event started with a visit to the ArcelorMittal Orbit where people got to network while taking in the sites of London and the London Stadium. This was followed by panel and roundtable discussions back at the London Stadium. Project 7 Construction and Overlay Events delivered a presentation on the specialist work we are currently carrying out at the stadium and the previous successes during the London Olympics, The Invictus Games and lots of other major sporting events in the UK and Internationally.

The event was a great success and we are hoping that our existing and new connections will put us on the global sporting events map. 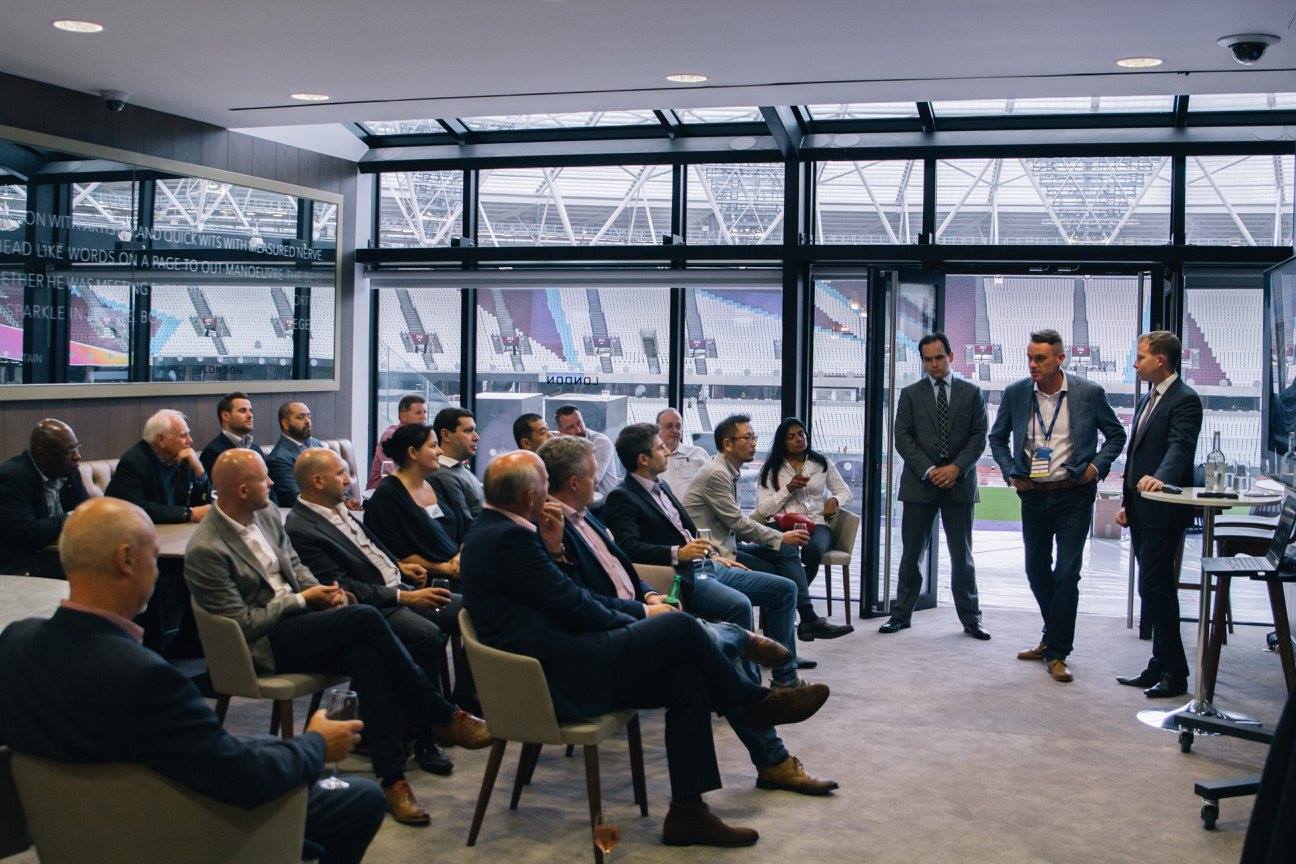 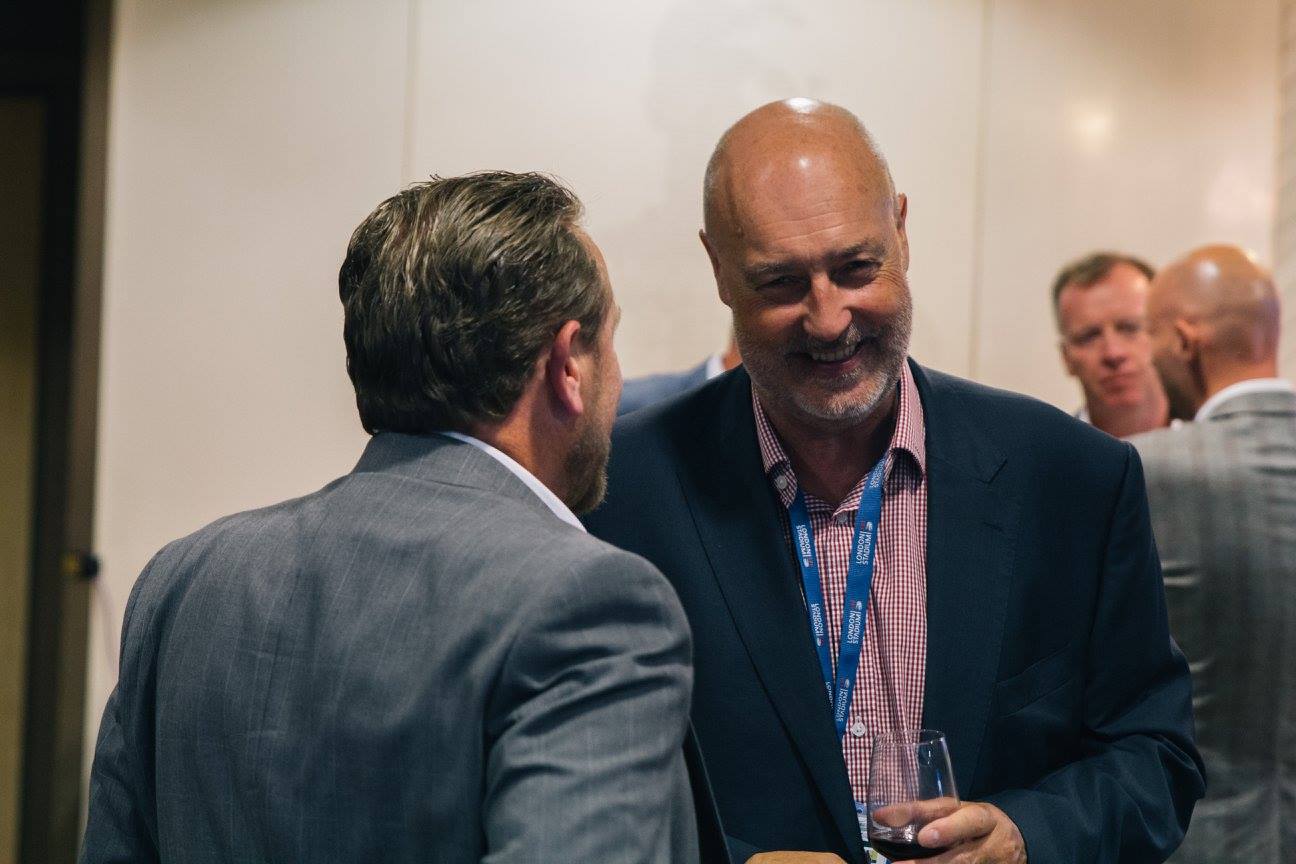 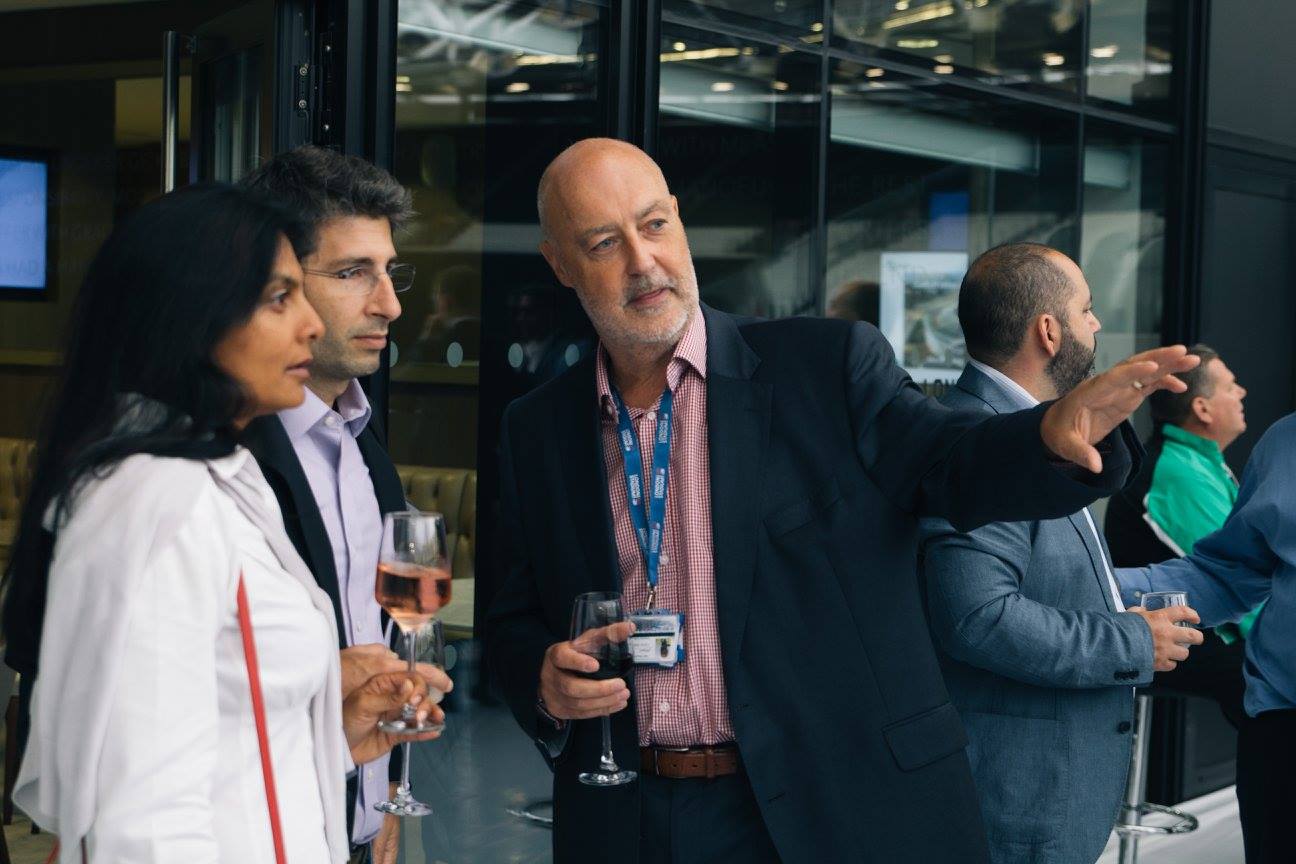 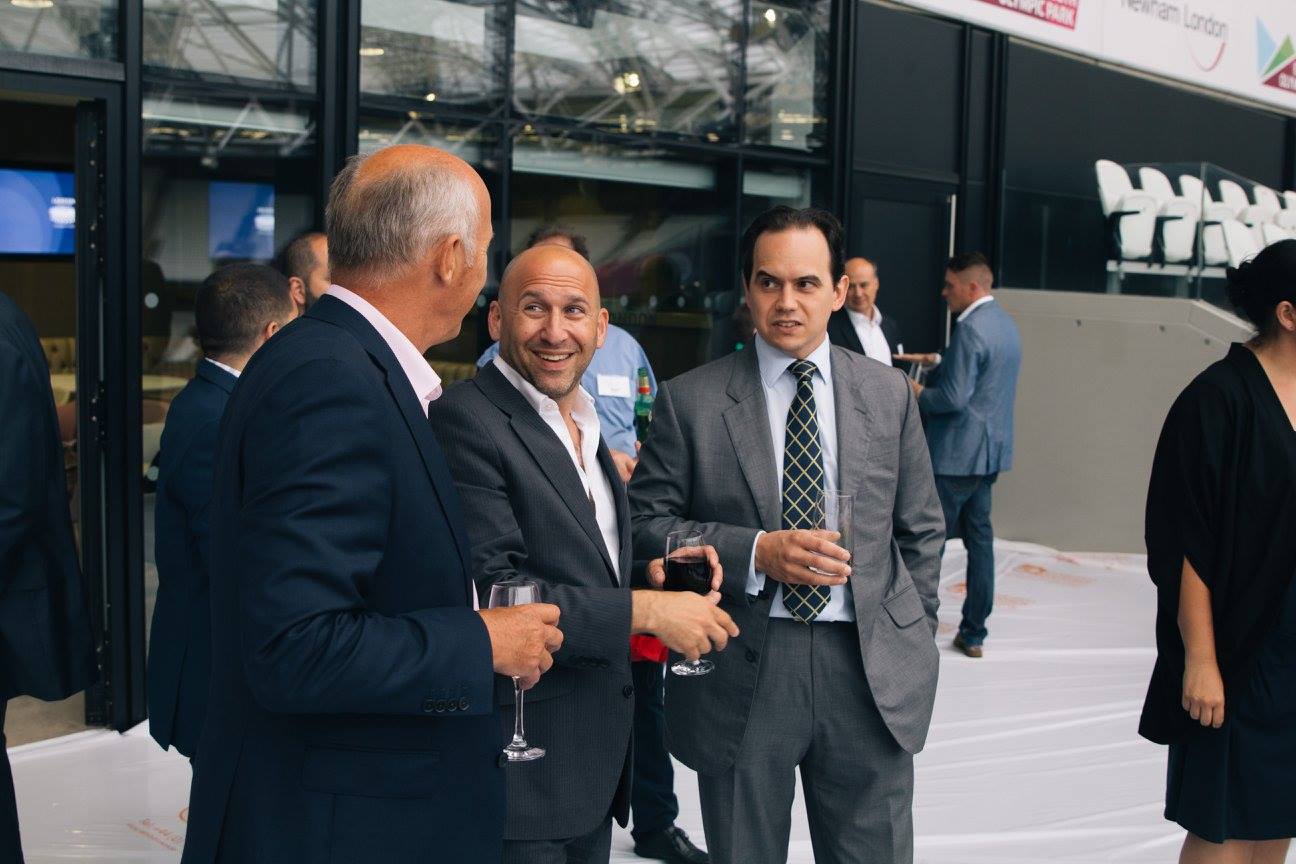 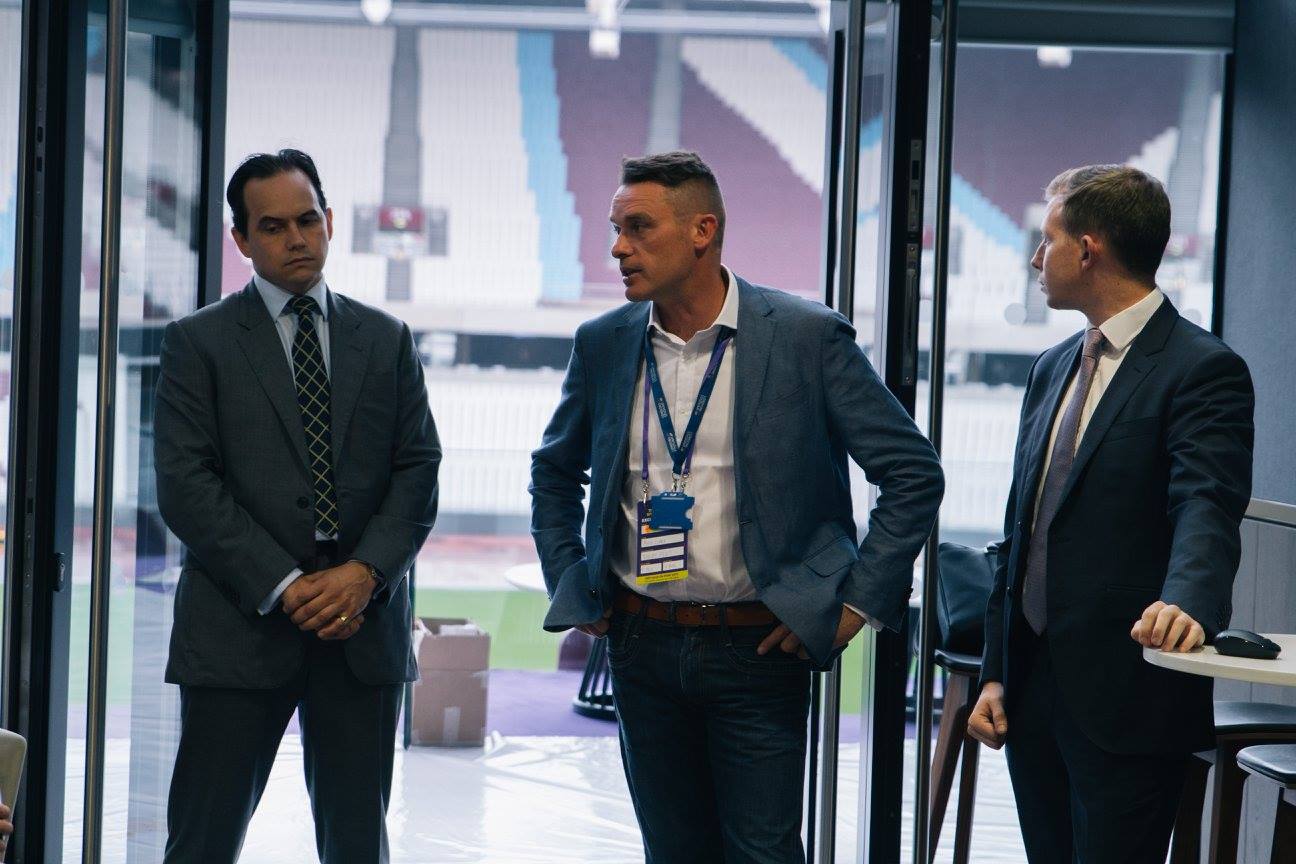